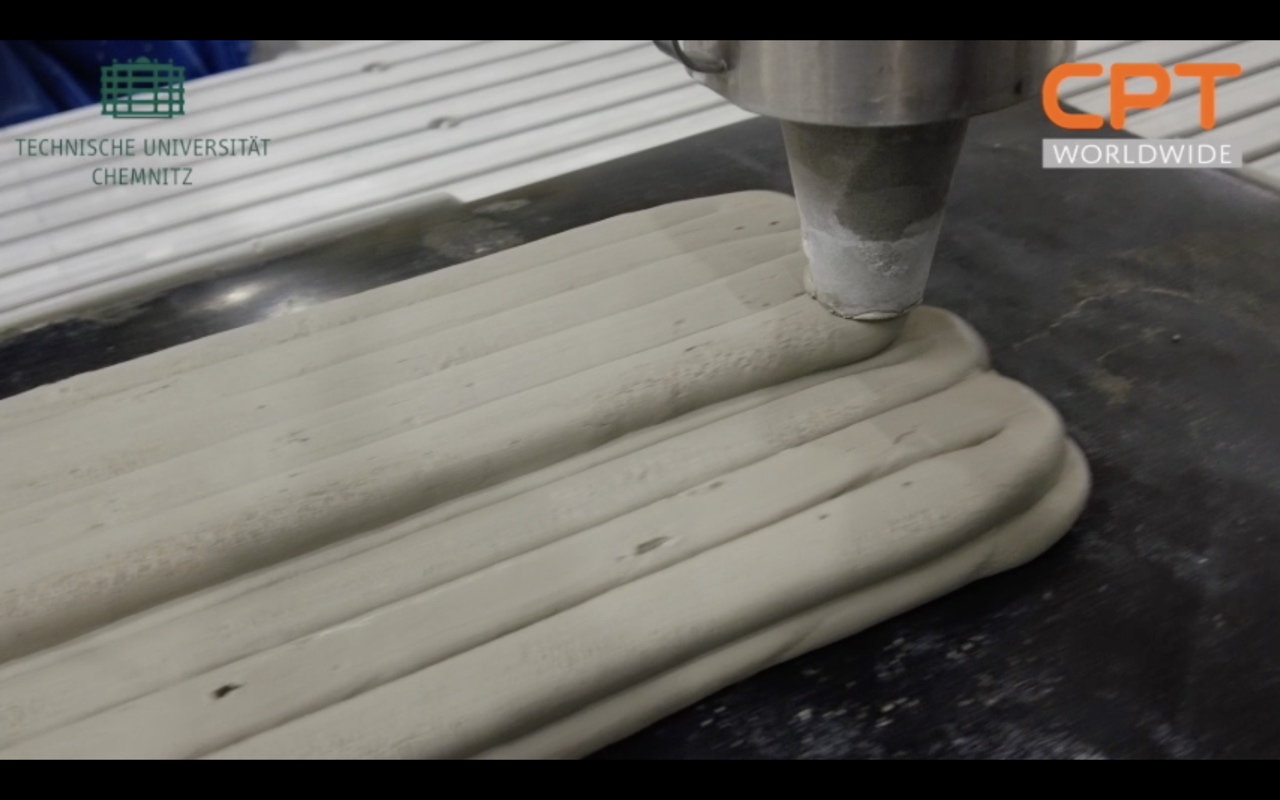 Baubot is fully mobile robotic system to perform various tasks on construction sites and manufacturing facilities. The base platform provides rough-terrain mobility in a combination with a precise industrial robot while hardware tools and software enable different functional

Printed Farms mission is to make 3D printing standard for use in small scale as well as large scale construction projects, in an effort to bring hurricane resistant, flood resistant and green buildings to Florida, the fastest growing State in USA.

The Kansas City developer, 3Strands, announced that the next evolution of homebuilding has launched with the company’s first multi-home project: America’s first 3D printed homes for sale. 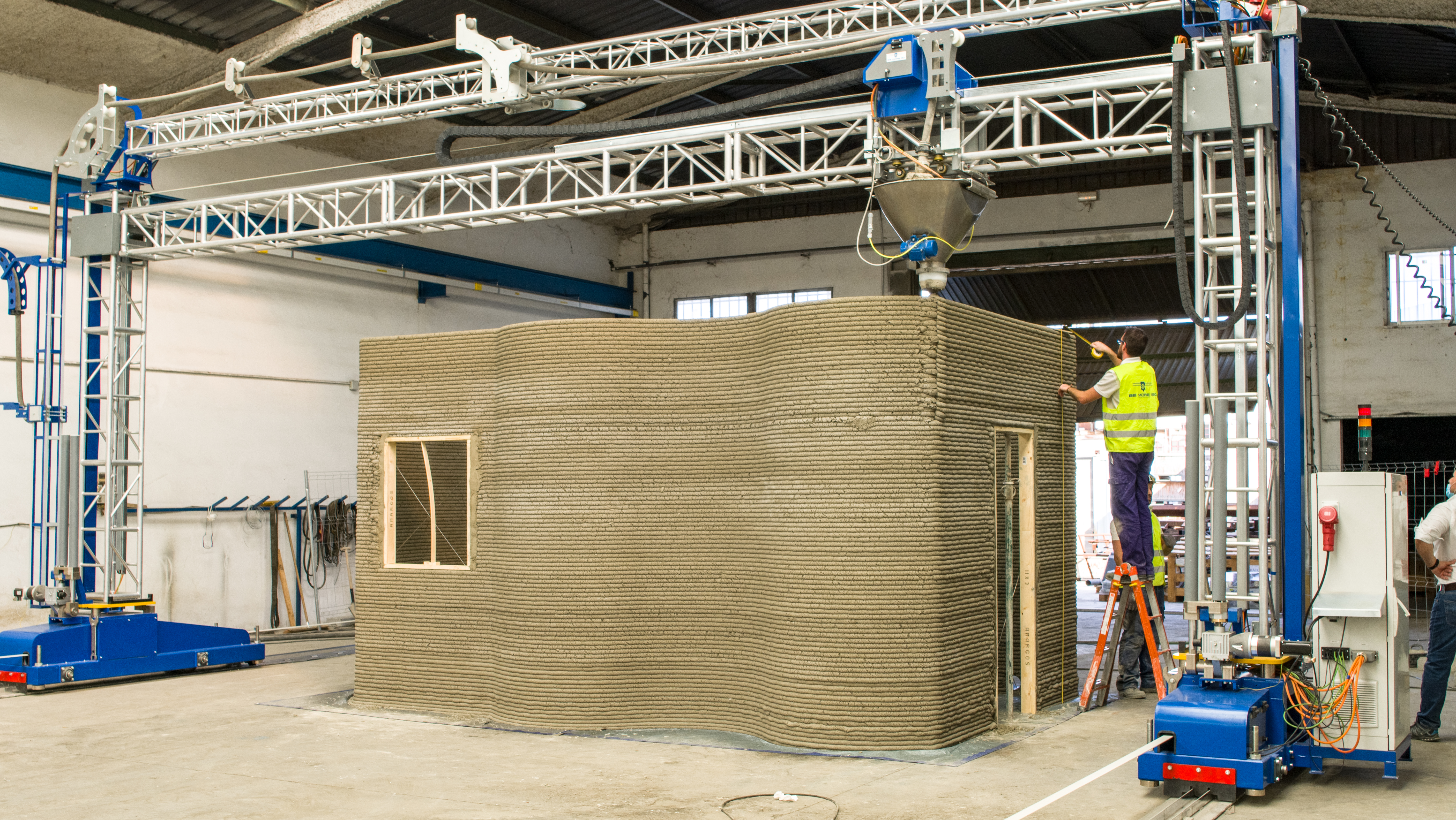 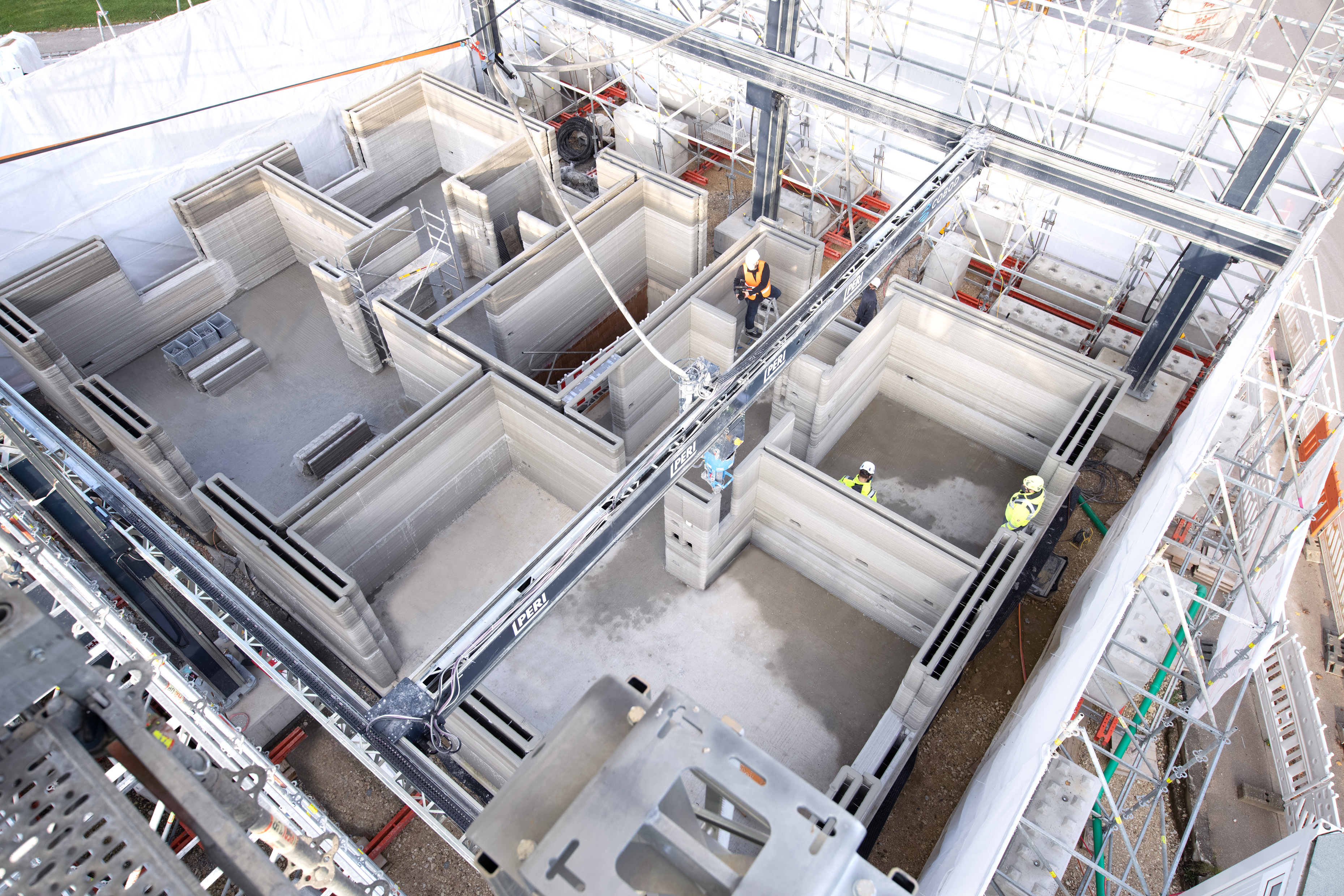 Upon completion, the 5-in-a-block apartment building with around 380 square metres of living space will be the largest printed residential building in Europe.

As a result of research and development studies, Iston is proud and happy to launch an own robotic 3D concrete printer.

The company 3D Plodder, based in the Ukrainian capital Kiev, builds and sells compact and mobile 3D printers for use in the construction industry.

STEP2 – A new NEST unit in the planning

Ready for the market – thanks to an interdisciplinary partnership

One of the obstacles of large-scale printing as a production strategy has been removed now by the availability of a suitable slicing software.

A small pavilion of 29 m² will function as a caretaker’s lodge in the heart of Harfleur, in between 180 social housing units.

See the Bod2 in Beckum in action!

Heights up to 200 meters

During the international Bautec construction exhibition in Berlin with over 30.000 visitors from more than 40 countries Cobod and Peri demonstrated the productivity of the Bod2 3D construction printer from Cobod by live 3D printing 64 m2 of walls of a small house every day of the show. Detailed report in CPT 2/2020!

In Den Helder no fewer than 154 flats will be upgraded entirely with 3D printed concrete elements. Almost 1,200 printed elements, ranging from 2 to 12 square metres, will transform two buildings of grey, boring concrete into unique and modern entities.

The scope of robotic concrete printing processes and their possible future architectural applications on construction sites is what Dortmund University of Applied Sciences, Bauhaus University Weimar and the University of Duisburg-Essen are planning to jointly investigate in the future. 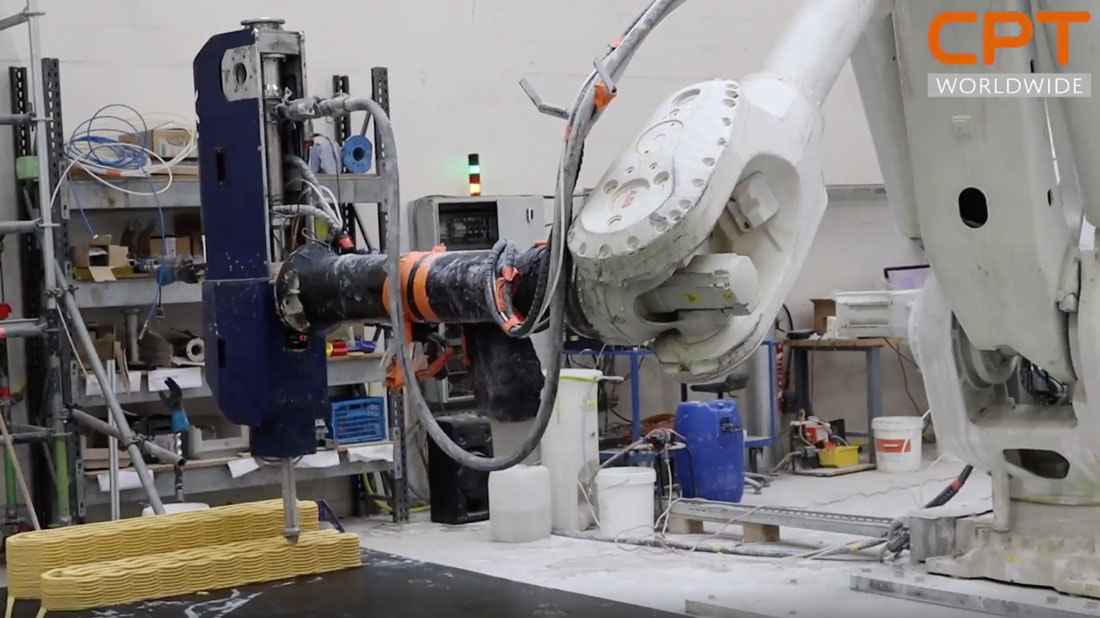 Founded in 2015, XtreeE is a French startup specialising in large-scale 3D printing for construction. Thanks also to its advanced technology, which is protected by ten international patents, XtreeE has become a major player in the market of 3D concrete printing. Further development and optimisation are on the agenda at XtreeE. This could involve smaller changes, whose influence on the result is then determined, or also larger investments, such as the new mixing plant, which was supplied by Kniele from Germany. Detailed report in CPT 1/2020

The printer is the brand-new technology of Wasp in the field of concrete 3D printing, mainly focused on production of tailor-made prefab components for building engineering as well as sculpture. Detailed report in CPT 1/20

On September 11, 2017 Cobod invited the press to see the start of the 3D printing of The Bod, Europe’s first 3D printed building. Now with their newly developed second generation Bod2 3D construction printer, Cobod has printed the same building again! The re-print was done to document the fast improvements of their 3D construction printing technology. 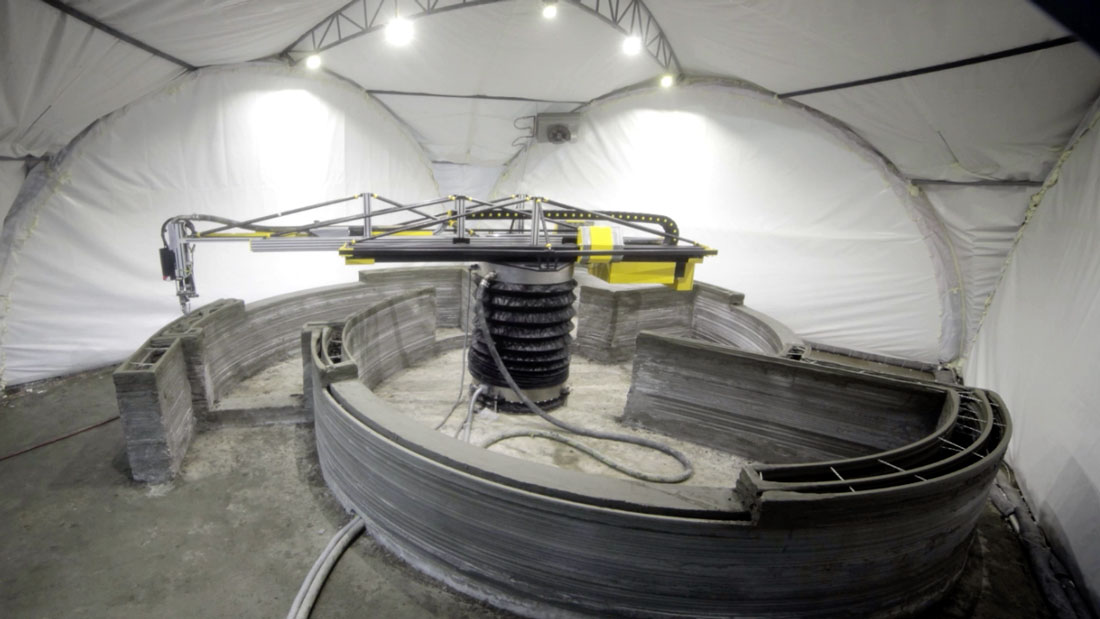 U.S.-based company, Apis Cor completed 3D printed wall structures of a two-story administrative building for the Dubai Municipality. Standing at 9.5 meters tall with an area of 640 square meters, it is one of the largest 3D printed buildings to date. Detailed report in CPT 1/2020 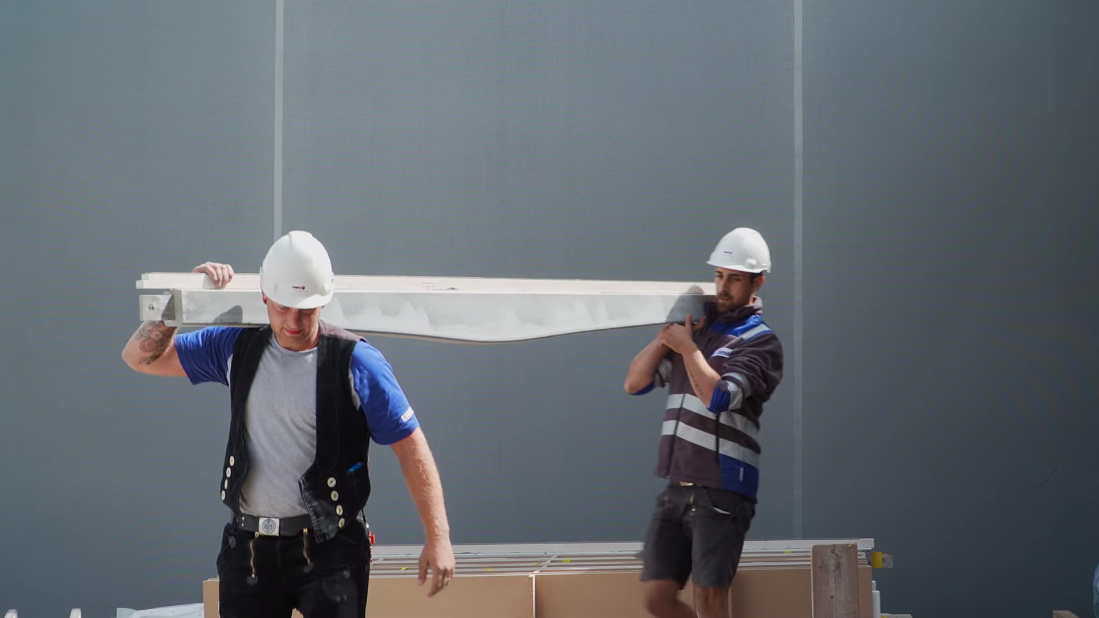 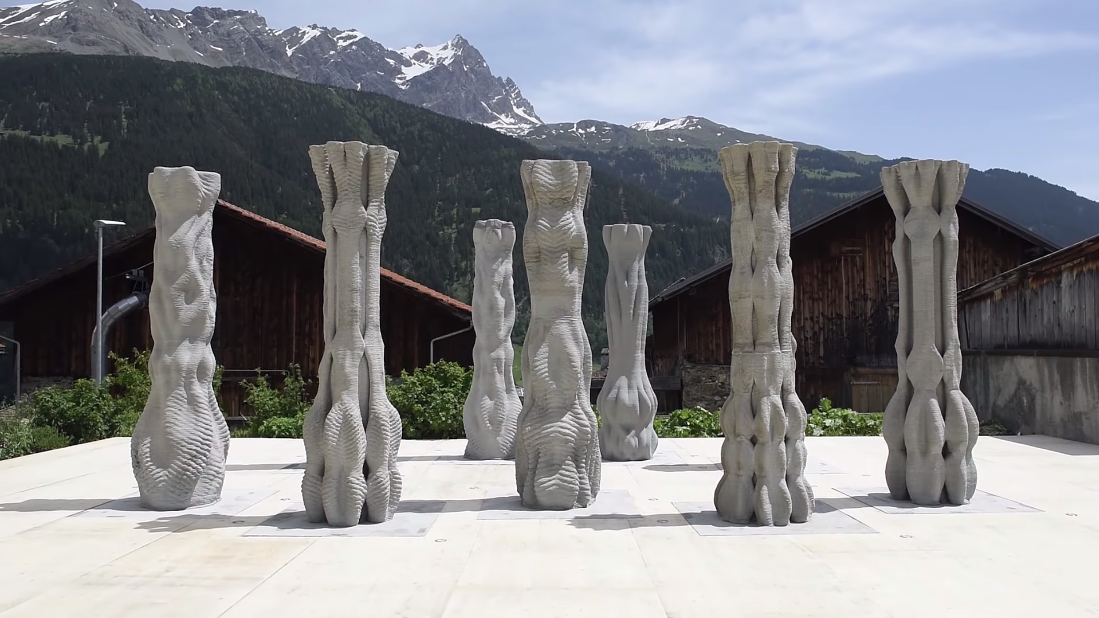 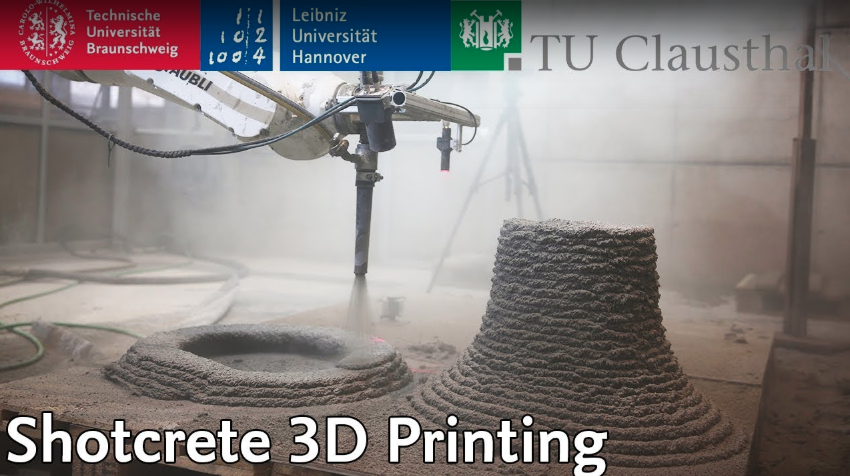 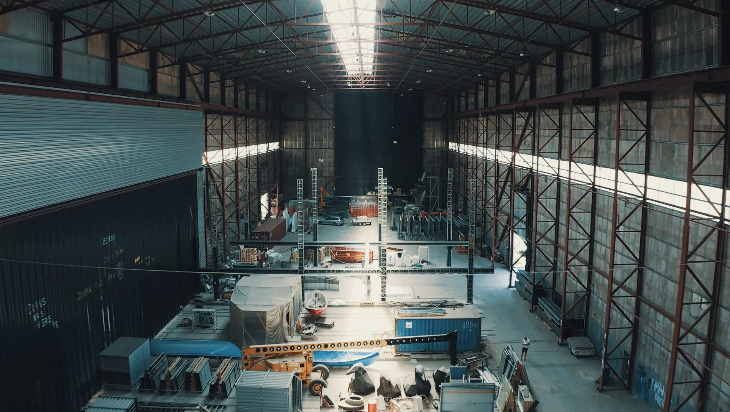 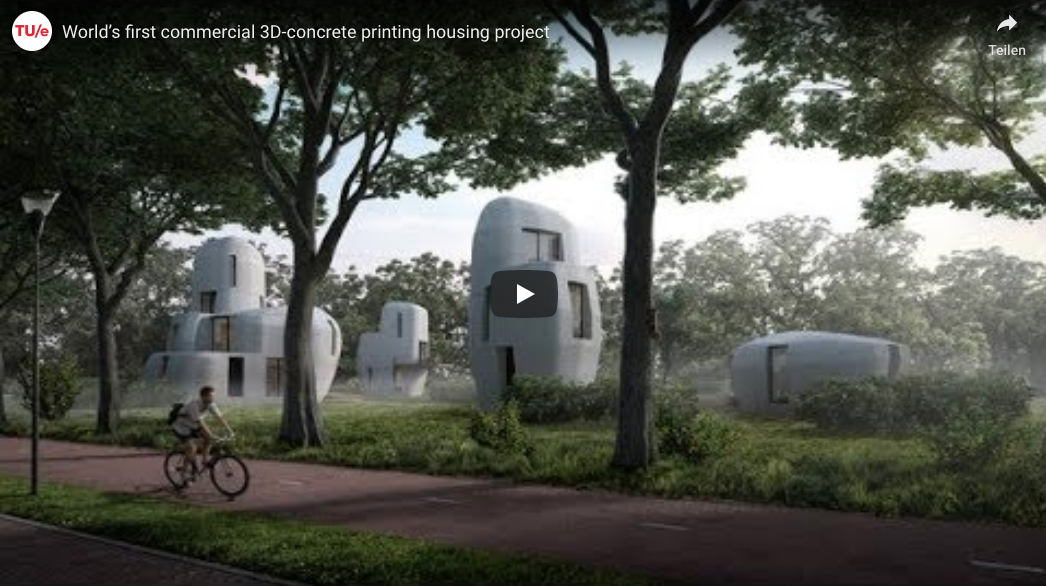 Project Milestone In the city of Eindhoven (The Netherlands) five 3D-printed concrete houses will be built. Detailed report in CPT1/2019! 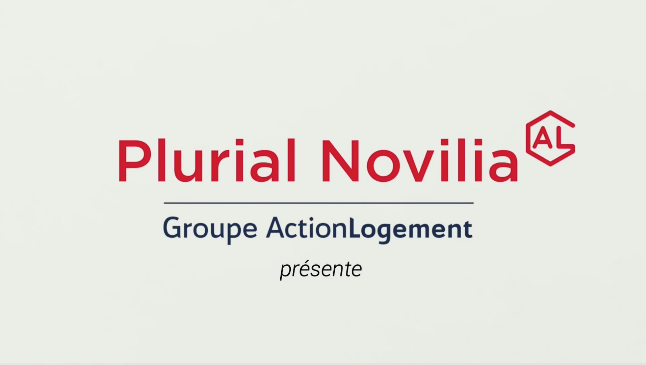 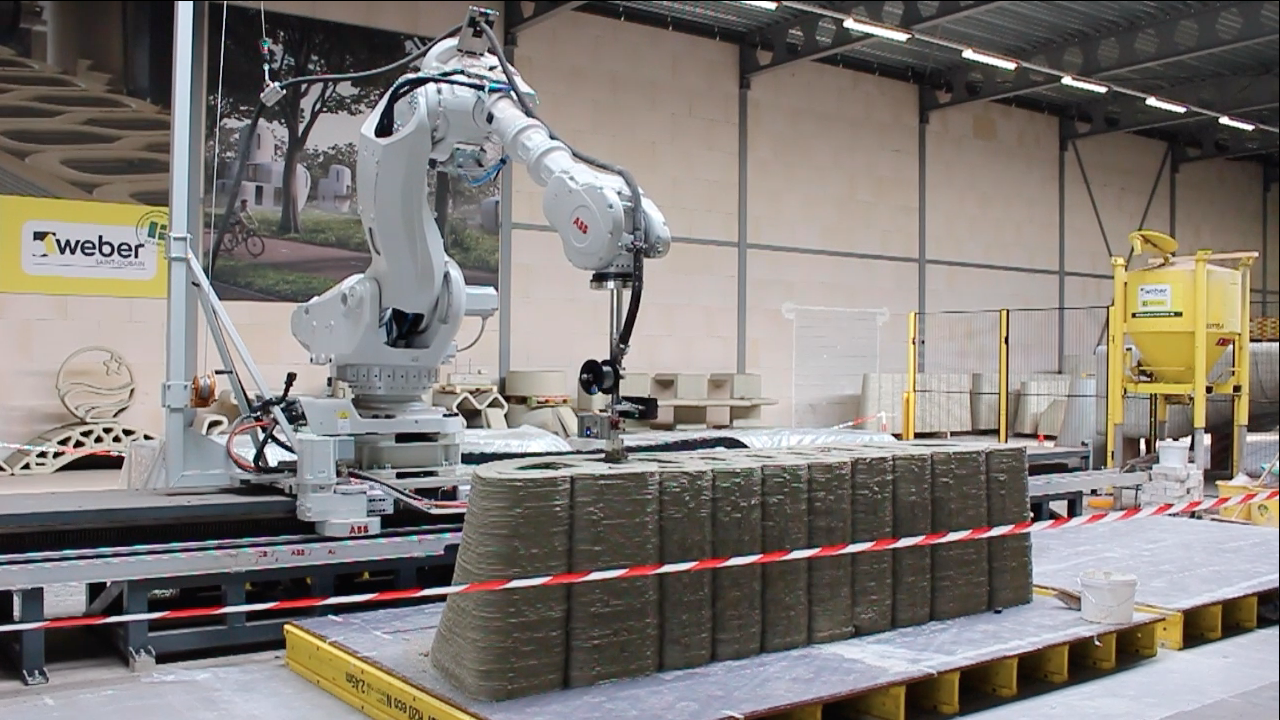 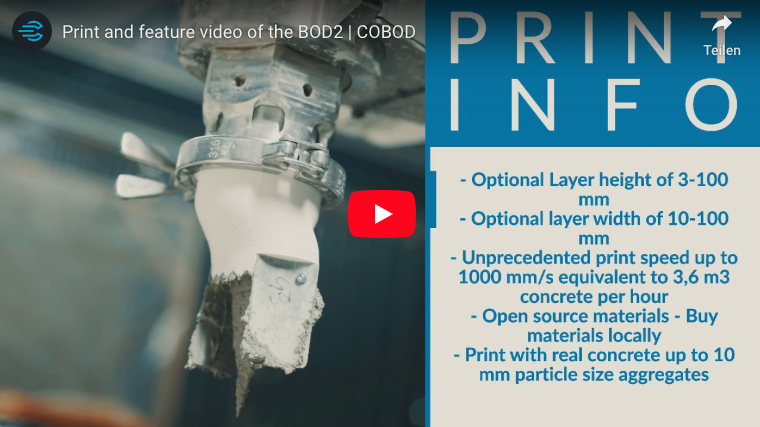 Print and feature video of the BOD2 | COBOD

One of the largest 3D construction printers

Drone footage of the 3D construction printer. It's a BOD2 configuration able to print 300 square meters in 3 storeys (900m2 in total).